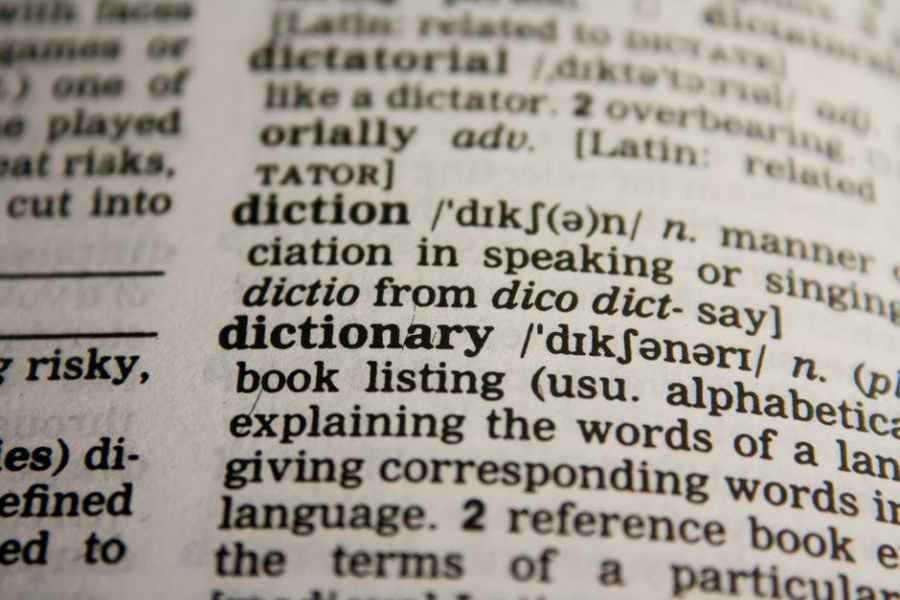 Words should have real meaning. As controversial as it may be to a leftist, it is a reality that shouldn’t be denied. Altering broadly accepted definitions of basic words for political purposes is a weapon the left has successfully wielded against their opponents with great success. The real beneficiaries of these alterations are few and the consequences have devolved a culture into a state that is accepting of behaviors considered barbaric and backward by any standard definition. I’ll examine three examples to demonstrate what I mean.

The biggest and most vital threat to our society is the trash heap the pro-abortion movement has left the English language in. A human is now a ‘clump of cells.’ The killing of an unborn child is now a ‘right.’ They embrace the term ‘reproductive rights’ rather than ‘abortion’ because the latter sounds too ‘murdery.’ They cloak their language to soften the emotional blow and hide their moral misdoings. After all, they call it ‘pro-choice’ because they want to convince you that this choice is morally equivalent to choosing whether to purchase chocolate or vanilla ice cream. Meaning, they are trying to deceive you into thinking there is no moral weight behind killing a child by veiling their language with softened words and launching emotionally driven campaigns that attempt to convince you that the unborn aren’t humans worthy of protection.

Transgenderism is another delusion-riddled campaign aimed at deceiving society through the means of changing language. Their contention is that gender and sex aren’t biologically linked to any meaningful degree. They contend that you can determine your own gender based on your feelings while sex is a biological attribute. Factually speaking, gender is not malleable and is inextricably connect with your sex. Your DNA is established at conception, which determines the sex of the child. Each sex has physically and emotionally distinctive attributes that make them unique. This has always been the case for thousands of years since the beginning of human civilization, and no biological or psychological change has influenced a marked change in the makeup to our species to make our gender evolve in a manner the LGBT community would have you believe. While there is no doubting the fact that a very small number of individuals suffer with gender identity struggles, enabling their delusion isn’t wise, loving, or helpful. If you broadly enable delusion enough, society will begin to accept delusional behavior as a norm. That’s what we’re seeing within this movement where well-intentioned people are being berated for calling someone the wrong pronoun. LGBT advocates find themselves in the position of calling conservatives, “homophobes”, “transphobes”, and the like for not agreeing with their behavior. This has silenced particular businesses and prominent cultural icons and bullied them into unneeded disingenuous apologies for the sake of appearance. These social justice warrior LGBT types use deceptive language to lure in young naïve college students into artificial sympathy but many eventually work their way into a role as an apologist for their cause by participating in their same shameful tactics.

A case can be made for the abolishment of state run marriages entirely because some feel that the government has no place being involved in a personal relationship between two consenting adults. However, the same-sex marriage crowd pursued the “right” to marry harder than any heterosexual couple could ever imagine. Since it was determined that states must allow same-sex couples to marry in 2015 in the Obergefell v. Hodges Supreme Court decision, we are now left with a dramatically different definition of marriage. Marriage was defined as the covenant between a man and a woman for the purposes of procreation within the confines of a long-term monogamous relationship. Everyone within the family is the beneficiary of this union. The male is domesticated by settling down with a long-term monogamous female partner. Both partners are bound together in life by having a child together. Both mother and father can bring up the child in a complementarian fashion because mothers and fathers are intrinsically unique in the value they bring to the parenting process. These factors are not present in any other definition of marriage. Unfortunately, since the Obergefell v. Hodges was decided, the LGBT movement has since felt empowered enough to call everyone a homophobe who doesn’t affirm their lifestyle.

These are three examples, of many, that illustrate why precise language matters. Language is attached to concrete realities. Obviously, language can be altered. The consequences of changing semantics could be societally catastrophic if done so in a frivolous and unwise manner. In this case, those doing the word manipulations care not for the confusion their deception causes or the evil that results. It’s driven to heighten the success of their intended political goal. We must fight for using our language responsibly and hold society accountable for the meanings of the words they are using.

One thought on “The Leftist’s Deceptive Language”